Our Cannon Street clinic is based in the heart of city at the Athlete Lab Studio. Here our team specialise in sporting injuries for athletes such as cyclists, runners, triathletes and footballers.    Athlete Lab was first established in 2012 by keen amatuer triathletes who were looking to find the balance between busy working and training schedules.  They developed the idea of Athlete Lab from a desire for a business district training facility that offered something more relevant for training other than spinning bikes. With the growing popularity of cycling and triathlons in the UK, Athlete Lab made its debut in Cannon Street in 2014.    Purus chose Athlete Lab to be their City based clinic due to the excellent facilities on offer and desire for people to improve their performance. We opened in 2017 and in that time have developed a great relationship with the members and helped numerous overcome thier injuries. Our aim is to help maximise the most out of your body and perform to the best of your ability. 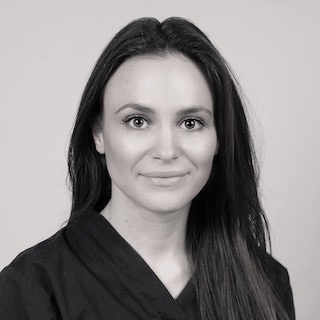 Gaining a Masters in Osteopathy, as well as a diploma in Naturopathy, Laura graduated from the prestigious British College of Osteopathic Medicine. Having a strong sporting background, Laura treats a wide variety of sporting and mechanical injuries and has worked with many endurance athletes competing in varying events from sprint distance triathlons to full Ironman competitions.

Laura has also worked at grassroots level coaching football, and playing football for the likes of Ipswich and Tottenham ladies.

Laura is a structural Osteopath interested in enhancing the body’s capacity for performance. She has worked in multidisciplinary clinics in London, and in more recent years has developed her scope of practice in the field of ergonomics.

Over the years, Laura has developed a good relationship with a number of top Orthopaedic consultants in Central London, which has provided a seamless network of care when needed. 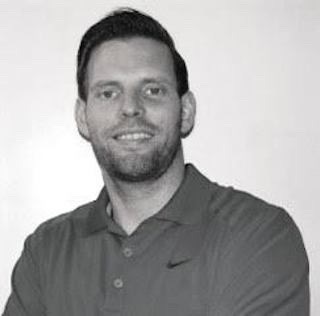 For the past six years Gareth has been working closely with a number of high performing Track and Field Athletes where he has helped many athletes achieve personal best times and win medals on a national and international stage. He is currently lead therapist for Reece Prescod, the most recent British athlete to run sub 10 seconds.

When he is not in clinic he can be found at Lee Valley Athletics Centre or Brunel University playing a key role in many athletes’ health and performance.

As part of his role with athletics he has travelled to different parts of the world for competitions and training camps, including: California, Arizona, Doha, Colombia and Gareth will be travelling to Italy at the end of July as team Osteopath for the Great Britain U20’s team competing in the European Junior Championships.

Gareth’s ideas around health, well-being and fitness are centered around a global approach to dysfunction – meaning the site of pain/problem is frequently only the victim and the true culprit of dysfunction is elsewhere. His approach will often highlight areas that patients were unsuspecting of but then prove to alleviate their original issue. 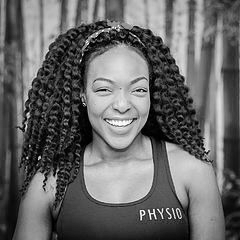 A Chartered Physiotherapist with almost a decade of in-depth, specialist physiotherapy experience, Joy is also known as “The London Physio” and is super excited to join us at Purus Active. She’s a shoulder/elbow, spine and knee specialist and really enjoys treating any associated conditions. Joy will be based at our Monument clinic on Tuesdays and Thursday mornings.

Not your average Physiotherapist, Joy is also a fitness influencer with thousands of followers across her social media channels. She runs #SweatWithJoy – a free Facebook live HIIT workout to Afrobeats every Saturday at 9am UK time where people can tune in live and workout with Joy, from anywhere in the world. Pretty magical, huh?!

Joy is extremely proud of her work on social media as this has helped her impact the lives of thousands of people, encouraging them to live healthier, make better food choices and remain injury-free. True to her name, Joy is always full of life and this is evident in her physiotherapy practice and persona, both online and in person. It’s no surprise Joy is a big hit with clients and really does pride herself in getting patients better. 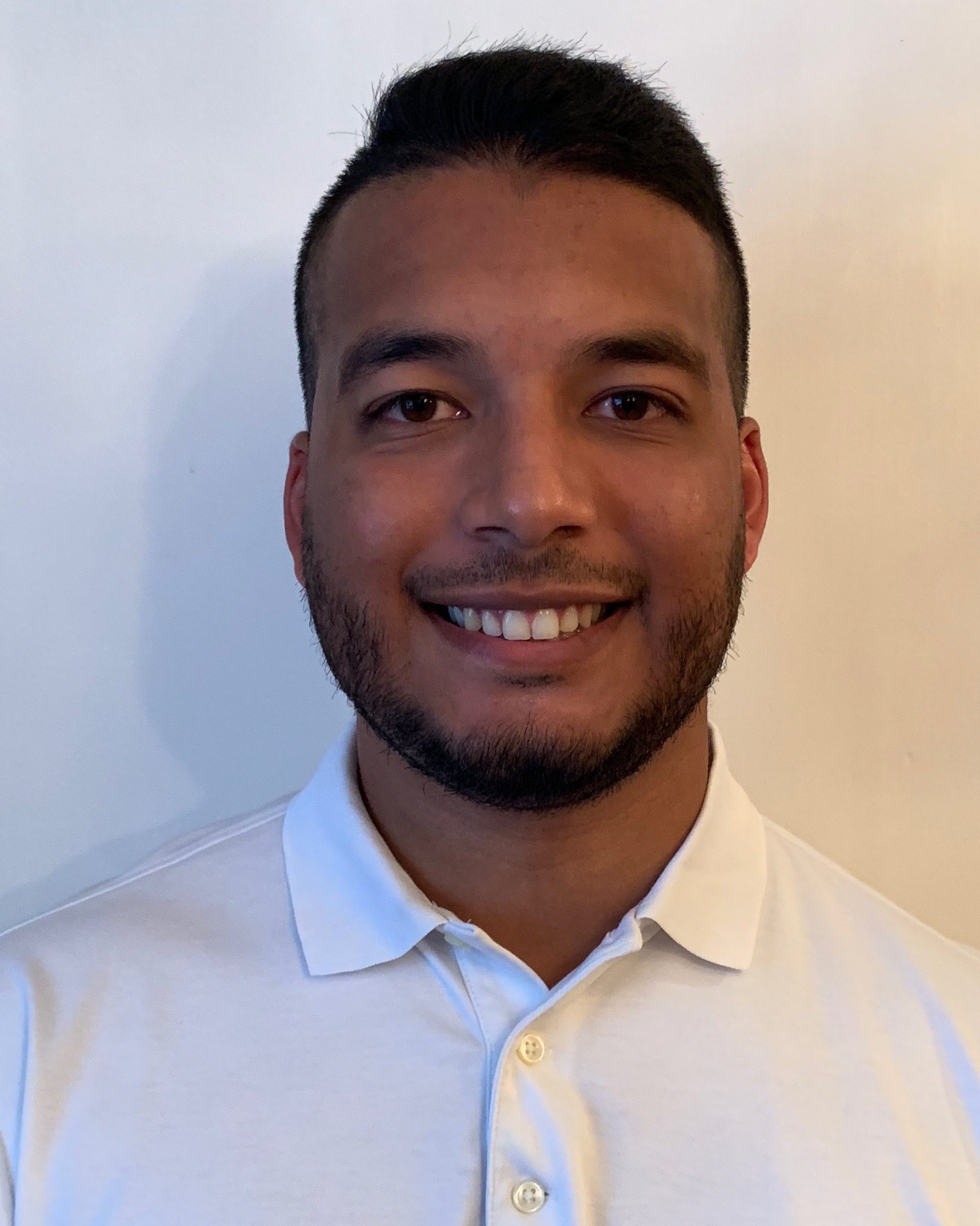 Daleel Madarbukus (M.Ost) graduated from the University College of Osteopathy in 2018, the largest osteopathic teaching institution in Europe. Daleel has been and is still heavily involved with sports, particularly Rugby, where he coaches and is club osteopath for Haringey Rhinos RFC, which has only enhanced his interest in sporting injuries and rehabilitation.  Daleel is also working with Speedworks Training alongside Mark Hokan, which works with elite and development sprinters to help them achieve their goal in running faster and getting winning championships.   He is interested in both acute and chronic pain, pain management and biomechanics of the body. Daleel is also interested in post operative care, in this day and age, most people will need surgery at some point in their lives, and getting the right care and management, he feel, is crucial to making a better and quicker recovery. Using anything from breathing exercises, circulation exercises, stretches and strengthening, I feel we as Osteopaths, can play a vital role in patient care.  His clinical experience includes: NHS GP practice (East Street); HIV patients (Paul Blanchard Clinic @ UCO Clinic and Royal Free Hospital); elderly patients (Lucy Brown House Clinic); Sports Clinic (UCO). 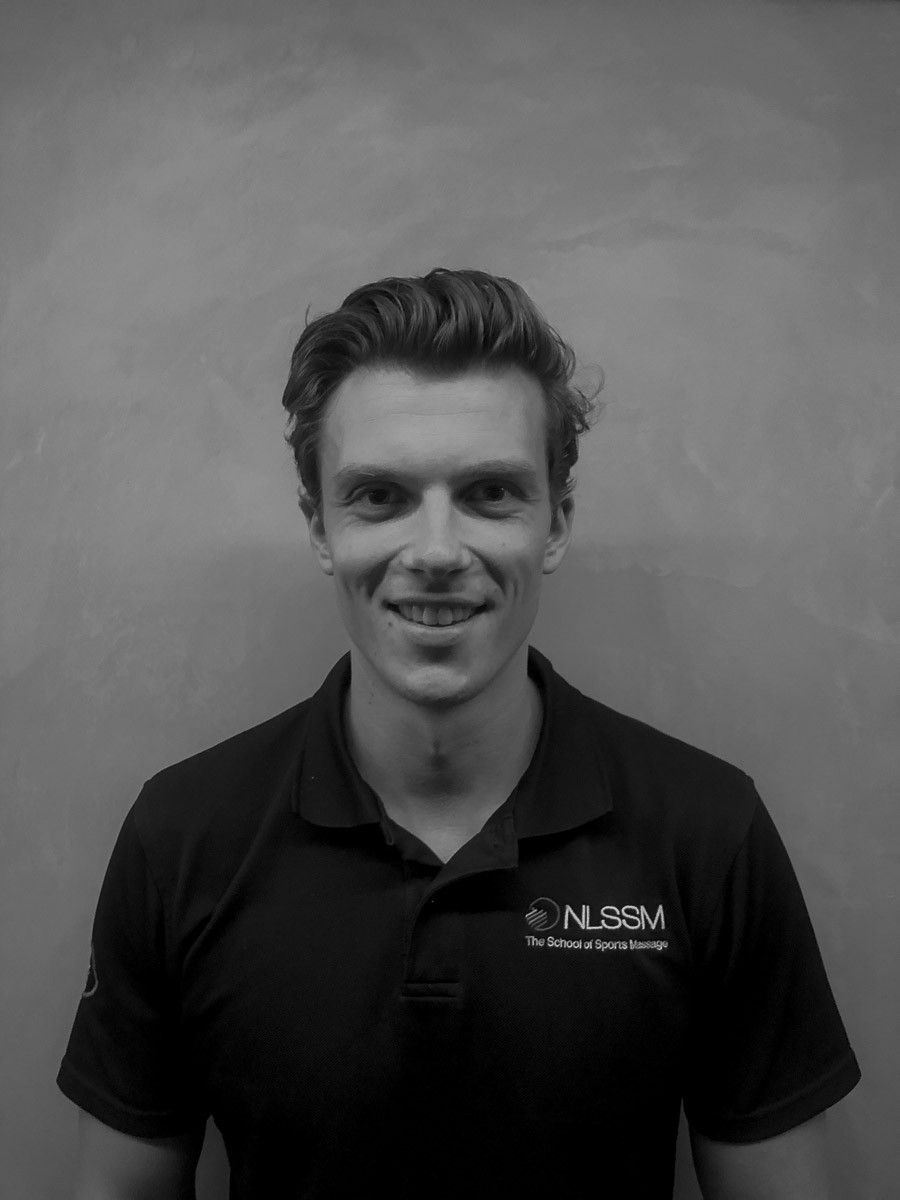 Sam started soft tissue therapy in 2015 gaining experience working for a clinic which was situated alongside the Royal Orthopaedic Hospital where he experienced referrals from various units of the Hospital. The clinic was run by a charity called the disability foundation which allowed him to work with people with various disabilities and from all walks of life. This allowed him to develop his understanding and experience in a clinic environment.

If you are dealing with stress, anxiety, headaches, muscular niggles or if you are wanting to improve your performance in your desired sporting activity this ones for you. Sam believes that everyone will benefit from soft tissue treatments. 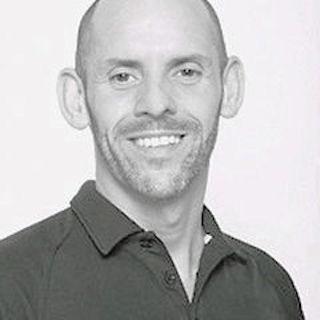 Mark qualified as a Sports Massage Therapist in 1991 with the London School of Sports Massage and has now accrued almost 30 years as a practitioner in private practice. In this time he has delivered close to 40,000 treatments!

He is a former G.B. Elite team triathlete and competed for 23 seasons from 1985-2007 as both a junior and senior international at European & World Championships.

Domestically, his highlights were being 2 x Silver medalist at the National Championships (1993/94) and 3 x overall winner of the British Grand Prix series (1992-94) as well as winning several British age group National titles. He has also competed in 7 Ironman races, including the World Championships in Kona, Hawaii in 2004.

Mark has a keen interest in working with all sporting people and is very proud to have been a therapist at the 2012 London Olympic Games within Track & Field athletics.

​As a practitioner he enjoys helping city workers in releasing work/postural related muscular/tension problems as well as helping/advising people training for various sporting events, such as the London Marathon etc. He has a wealth of knowledge and advice to be able to pass on to his clients.

Lower Ground 110 Cannon Street London EC4N 6EU We are a two minute walk from Monument, Cannon Street, Bank and London Bridge station. Our opening hours are Monday to Friday 8am-8pm. when you arrive, take a seat at reception and your practitioner will collect you from there. 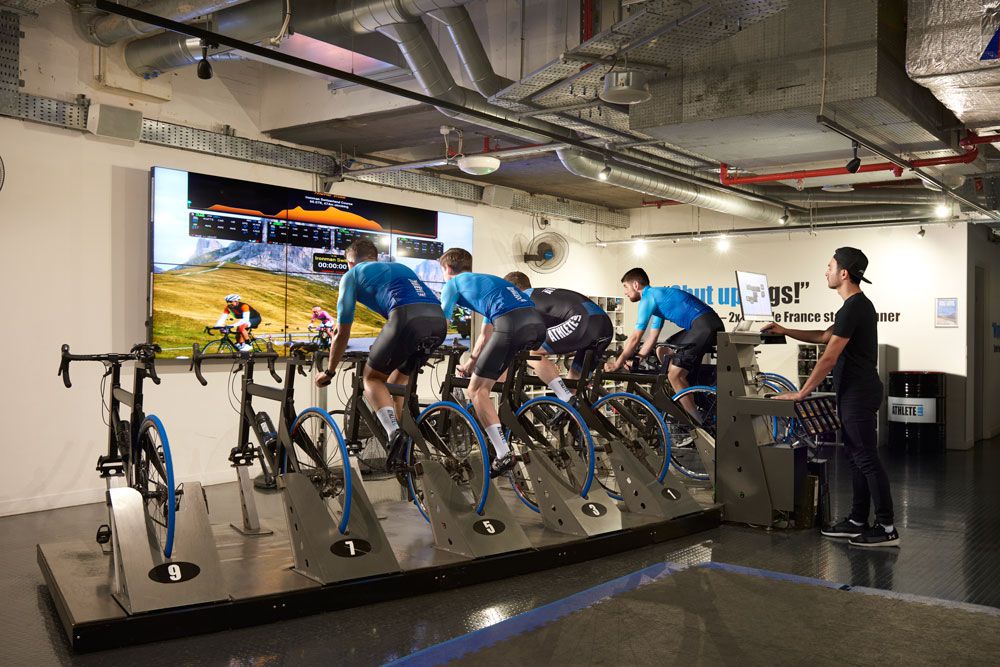