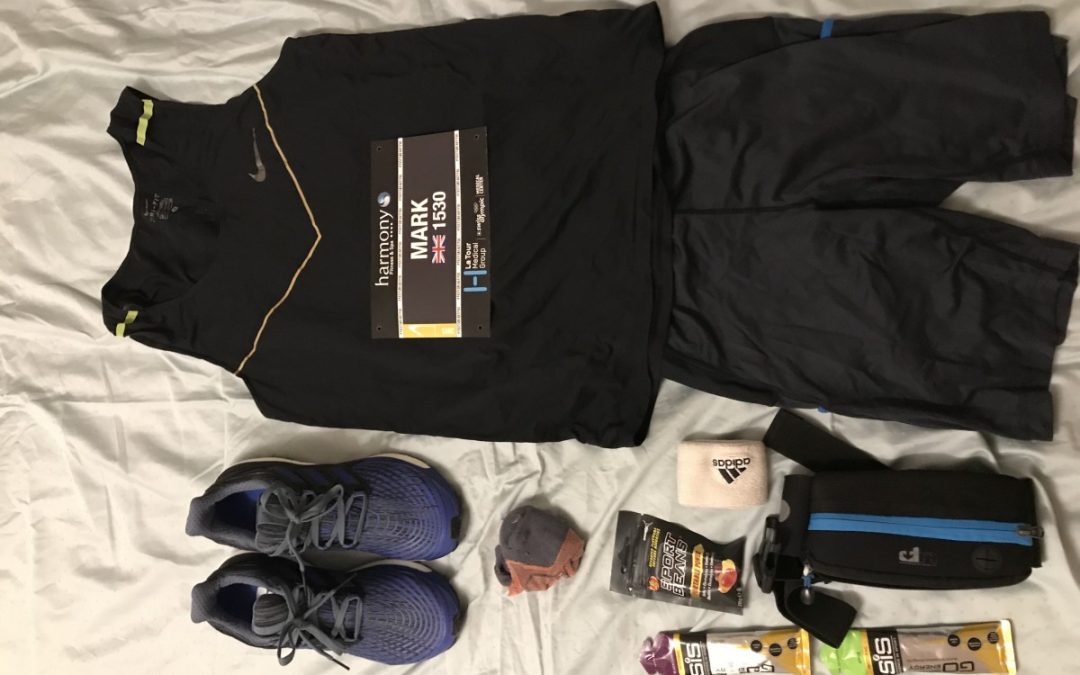 May 12th 2019 was the date of the Geneva Marathon and lead Osteopath Marks 16th! He chose this one due to timing of the year, easy to get to and mainly due to another rejection from the London marathon! We asked him a few questions about how it went – How did training go for this marathon? I went on a 16 week, six day training program that was a combination of previous plans that I had used. I also made sure that it was compatible with my work schedule which can make things tricky. I did focus on more speed work as felt this would make the legs stronger. Weekly 5km Park Runs were perfect for this and times got quicker which was good. Also I added in more longer runs with the aim of getting better endurance in the legs which is ideal for marathon training. Overall was pretty pleased with the way things went. – Was there any setbacks? There has been a chronic ankle issue which rears it’s ugly head when the training volume goes up. It kicked in around six weeks before race day so ended up being a time to manage the volume. It’s a tricky mindset as you want to maintain your training so you don’t lose your fitness but also don’t want to be injured. Fine margins. I always say as an Osteopath ‘do as I say, not as I do!’ 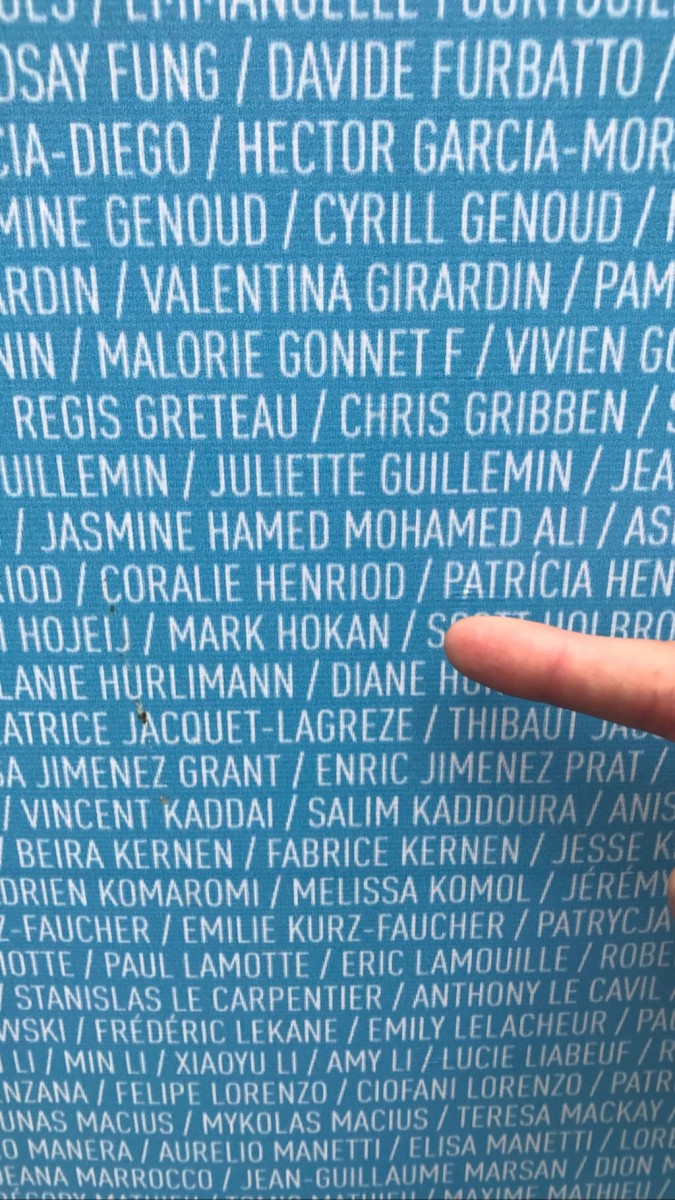 – How was it getting to an overseas marathon? I decided on a quick turn around of serving on a Saturday and leaving late Sunday. This made the preparation so important. Logistics of accommodation is important and make sure it is easy to get to the start and finish. I went with an Airbnb as Geneva is a pretty expensive city! This was perfect though and was close to the start line. Make sure you have all your equipment like gels (SIS for me) clothes and nutrition ready to go as don’t want to try anything new on the day. One tip for food – go with pizza as you can get one pretty much anywhere in the world! 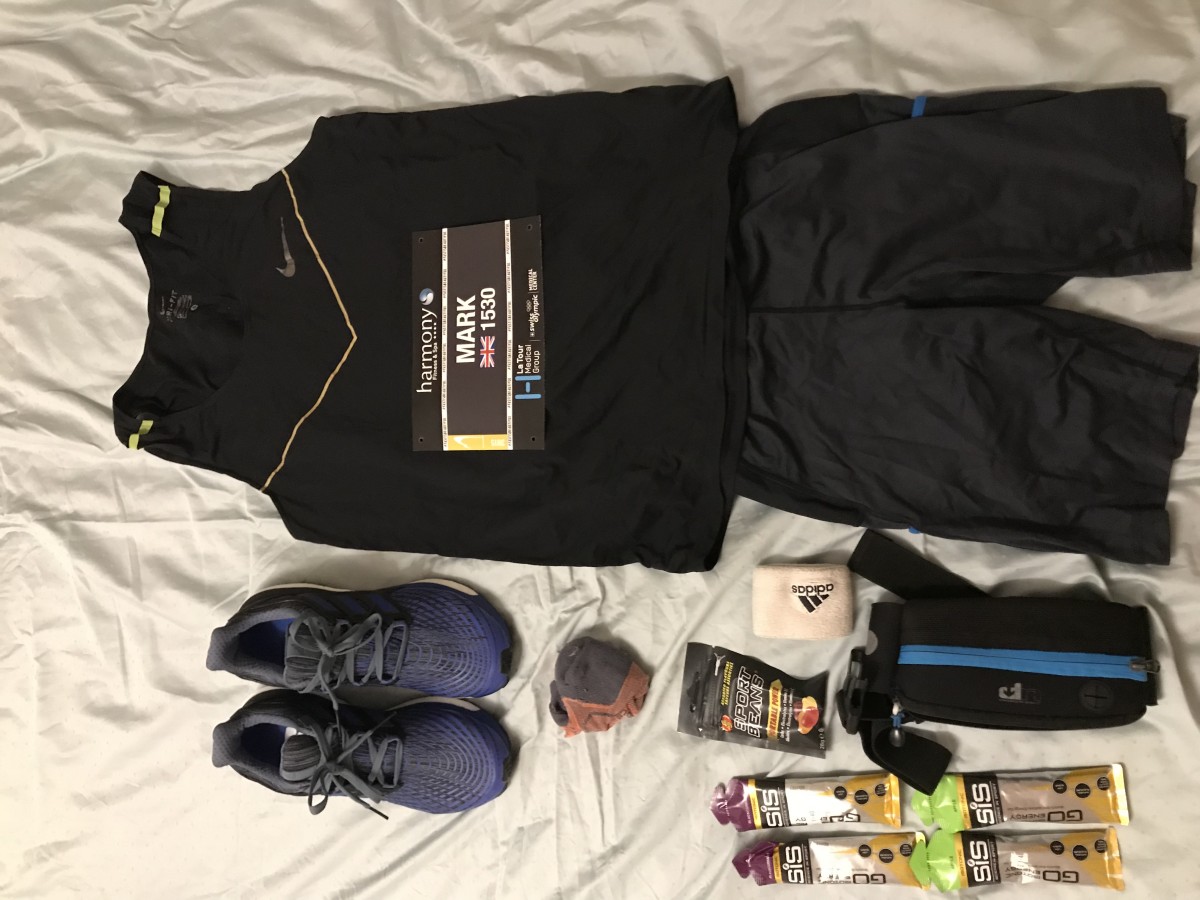 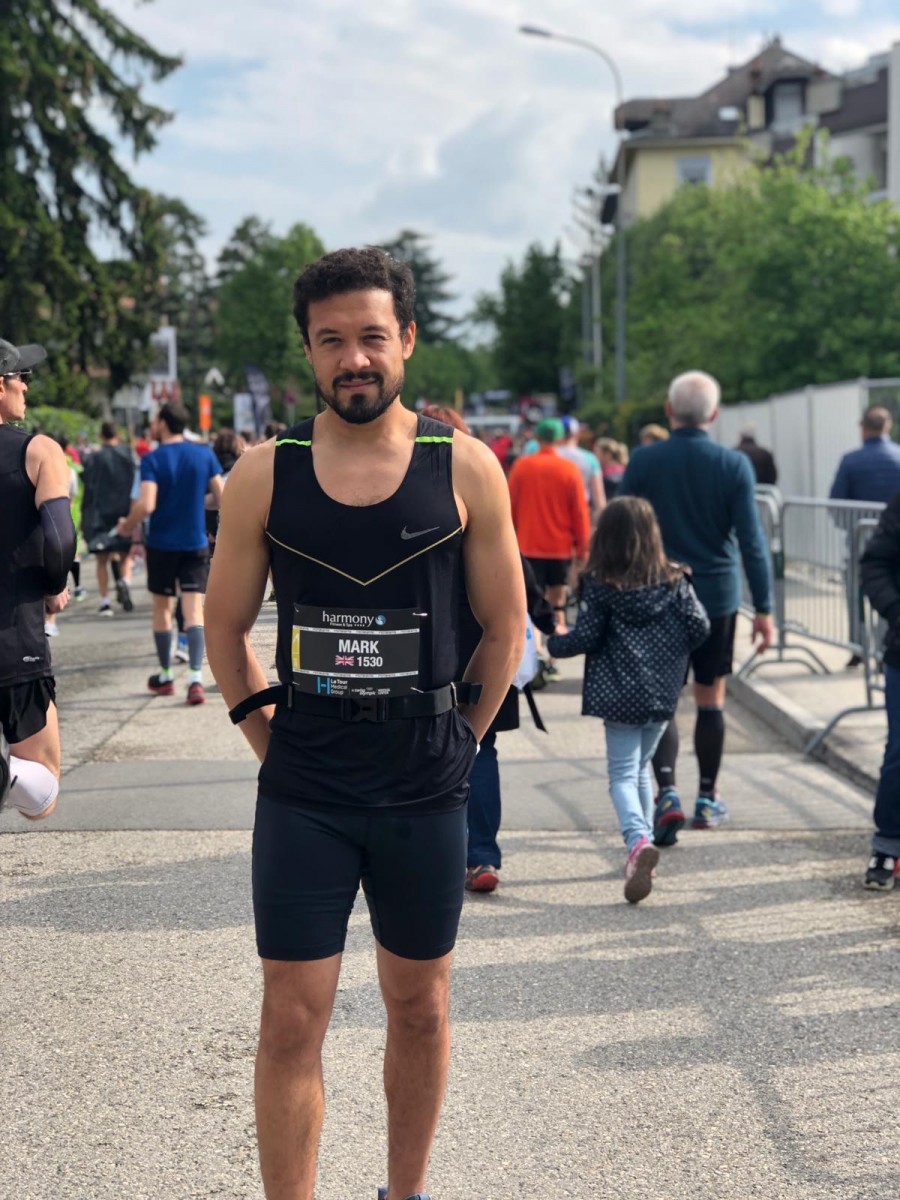 – Race day! How did it go? Getting to the start was really easy. Coming from London the simplicity of the travel was an eye opener. Everything was close by and walking distance and the public transport was straightforward. In terms of the race, the start was steady and found myself in a pack of around 10 runners which was nice as then could relax. The time aim was 3:10 and was on track for this. The course was a bit up and down and windy around the fields away from the city but I felt pretty comfortable in the pack as we all chatted to each other in ‘run talk’. Then around 30km…BANG! The dreaded cramp kicked in which meant stopping to stretch and felt like game over. Luckily a spectator handed me a bottle of water and was a life saver. A few minutes of stretching meant and I could go again and slowly picked up the pace. The finish time was adjusted and just hoped the 3:15 pacer wouldn’t pass me. The next 10km was back into the city along the lake which was nice and felt like the home straight. Also there was a nice tailwind which made a difference and felt like pac-man going past people at a slightly quicker pace than them! Then again 500m our cramped kicked in again which meant stopping and stretching again! So close but so far. After a minute or two or stretching I managed to carry on and finish in 3:13. Not horrendous but frustrating! 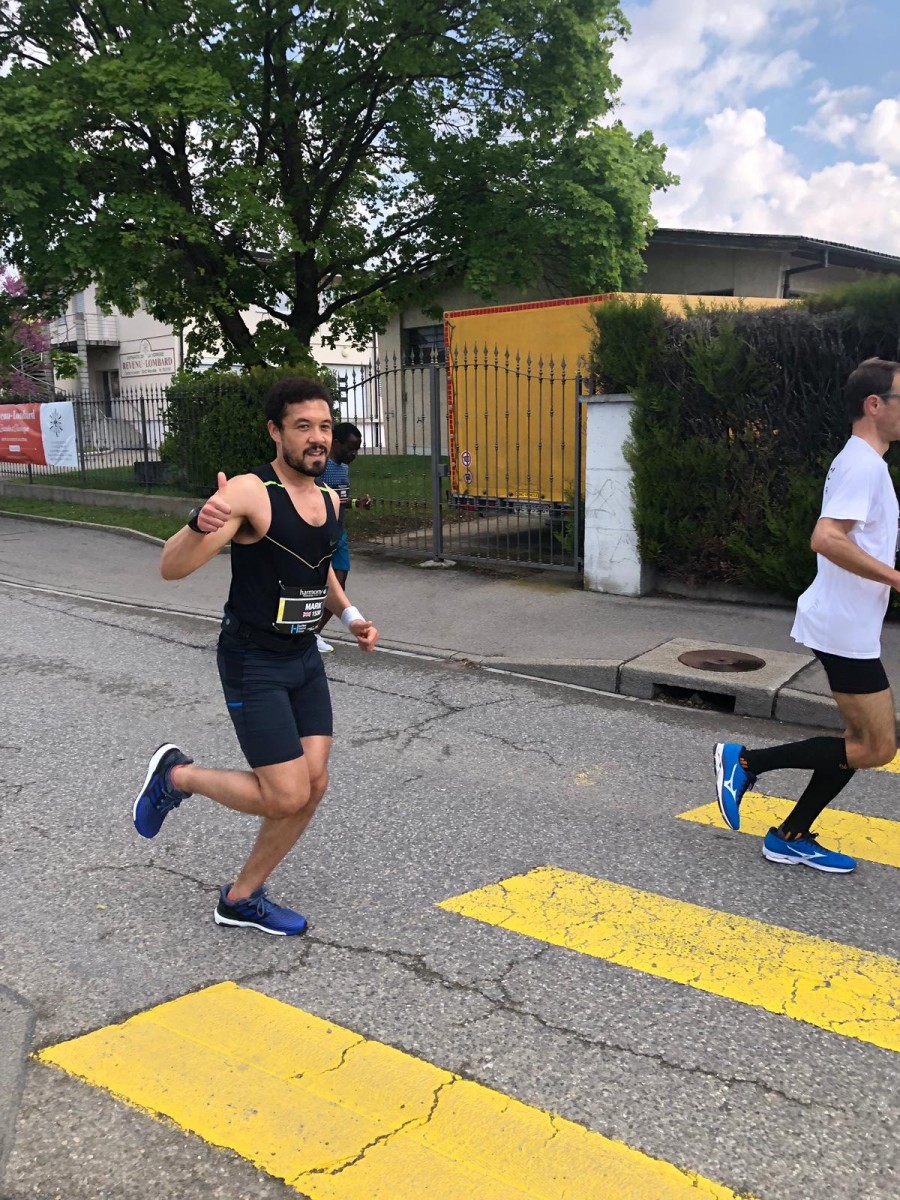 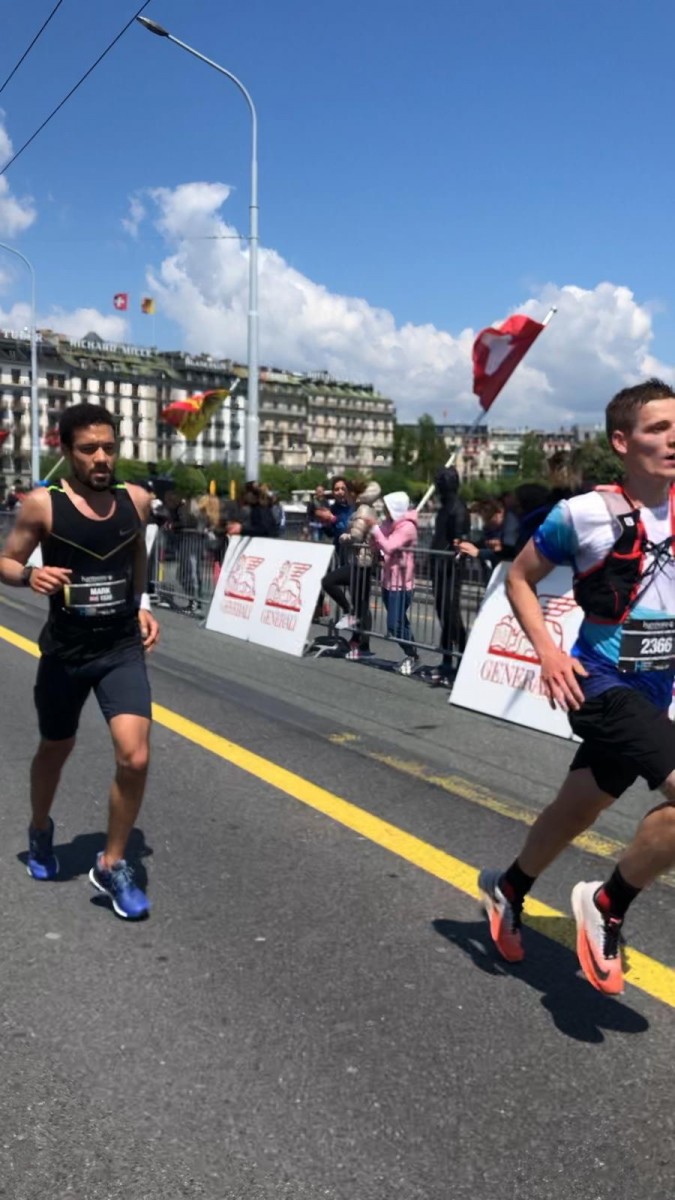 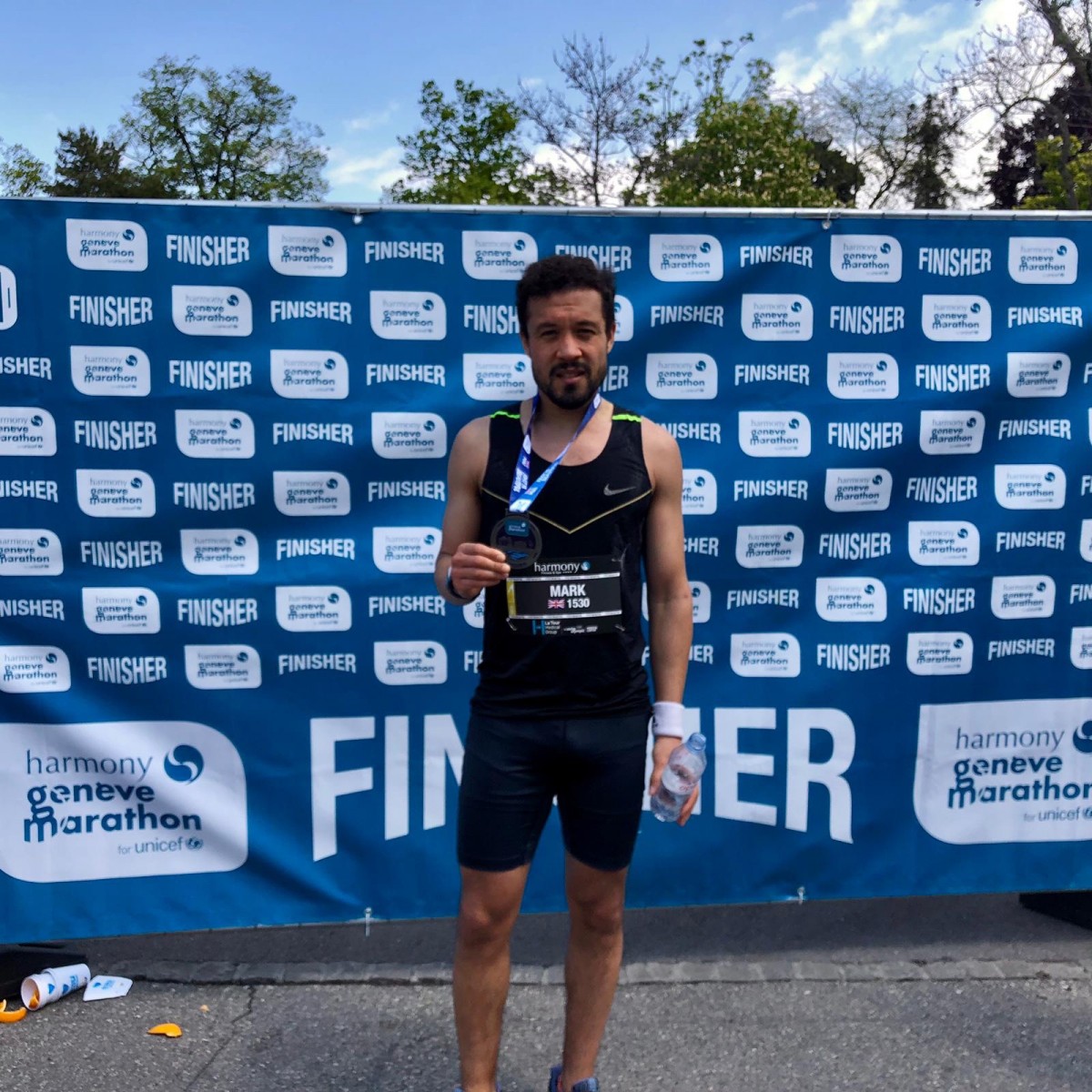 – Sounds a full on race! What’s next? REST! Then spend the next month or two on speed work along with working out how to get rid of the dreaded cramps. A marathon in August is already locked in and then an ‘A’ race for late autumn to aim for. Project sub 3 is still on! 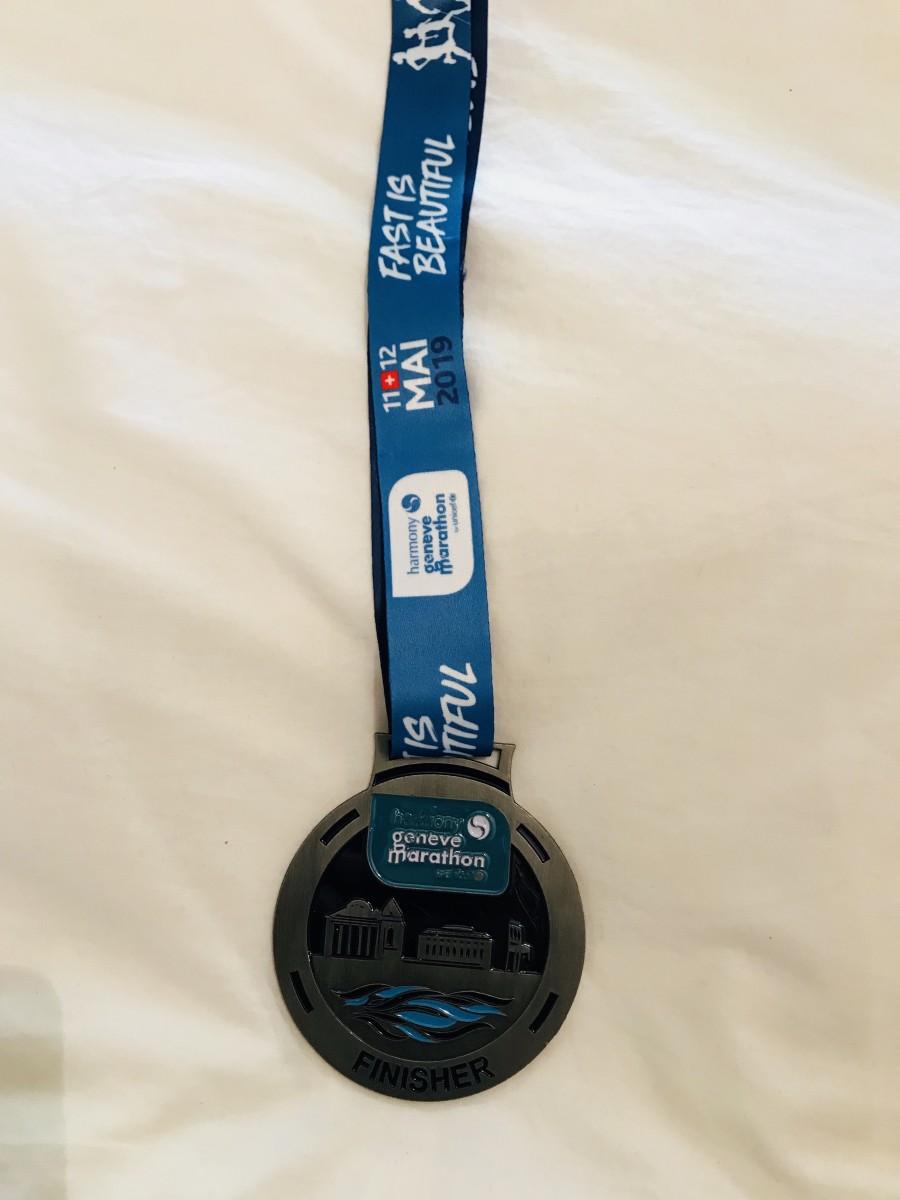 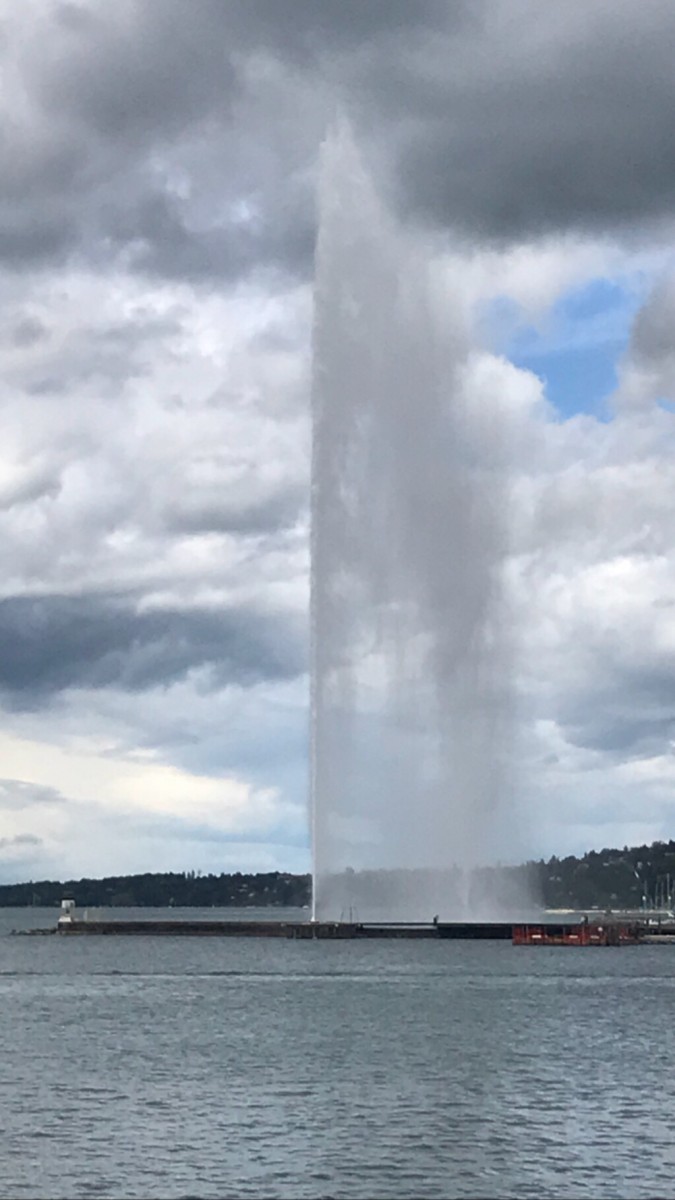